The Russian punk rock group “Matter of Perception” was formed in 2020. She made her debut with the single “Live Under Stress”. The songs deal with social topics. The author of words and music is Alexander Vereshchagin.

Alexander Vereshchagin is the author of all songs, music, performer and studio musician. The arrangement emphasizes the rhythm rather than the musical part. Squeaky and harsh guitar sounds are a way to turn on awareness. In some compositions, there is a broken rhythm that has the same goal. Because of what the genre of music becomes niche, not for everyone.

The group’s style could have been influenced by: Sector Gaza (banter in the single “Pure Love“), Civil Defense (political theme in the single “We Don’t Recognize“), Primus (solo bass in “Living under stress“), Public Image Ltd. (voice play in “Be Ready to Flush“). The influence of rapcore is noticeable (single “Such a half“). 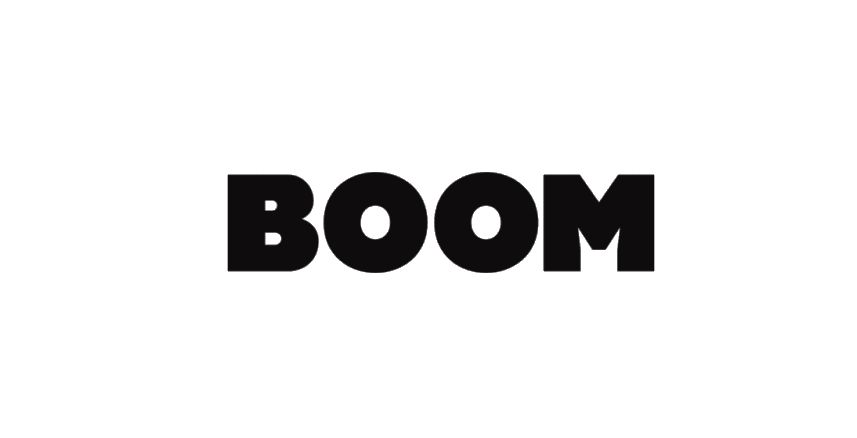 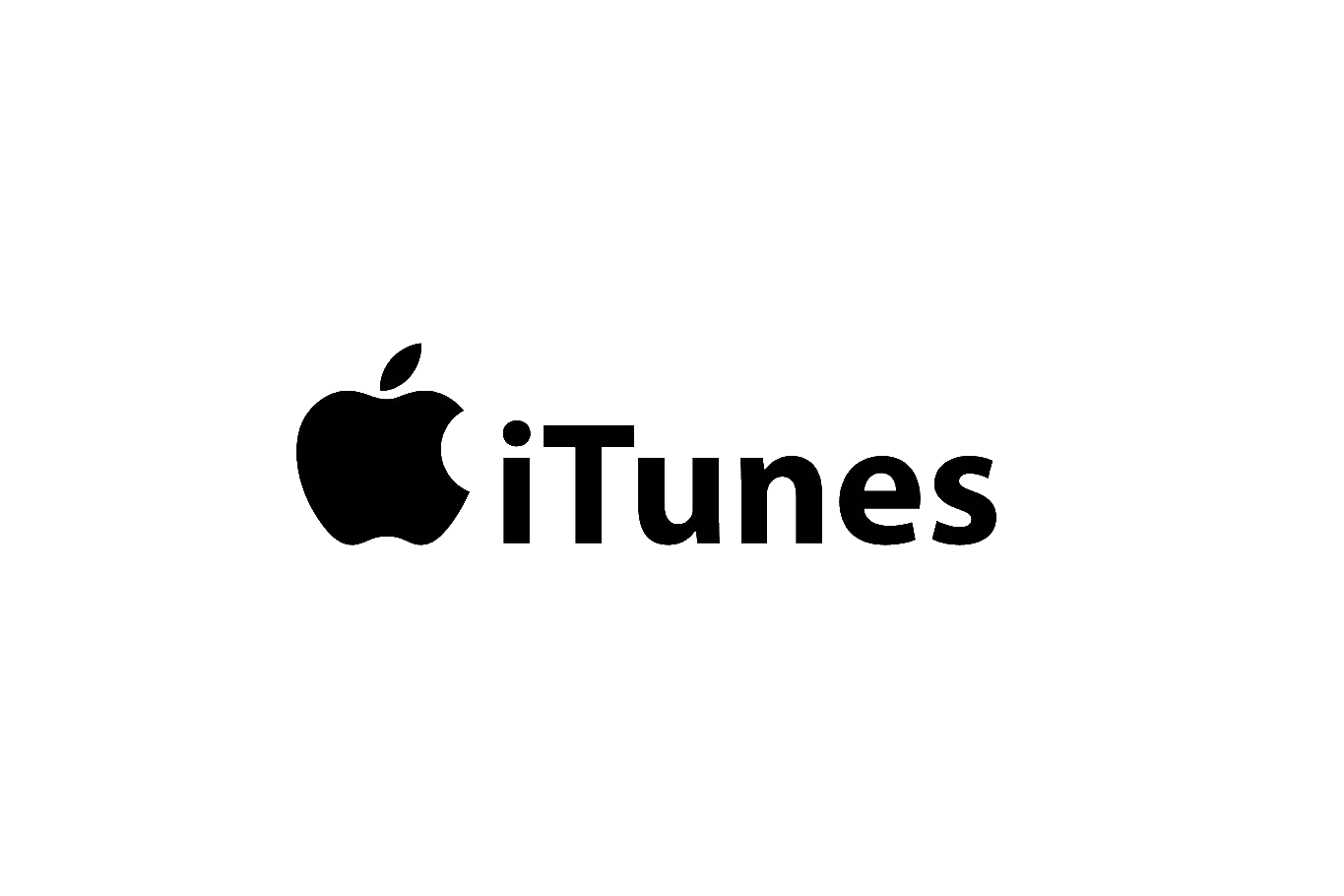 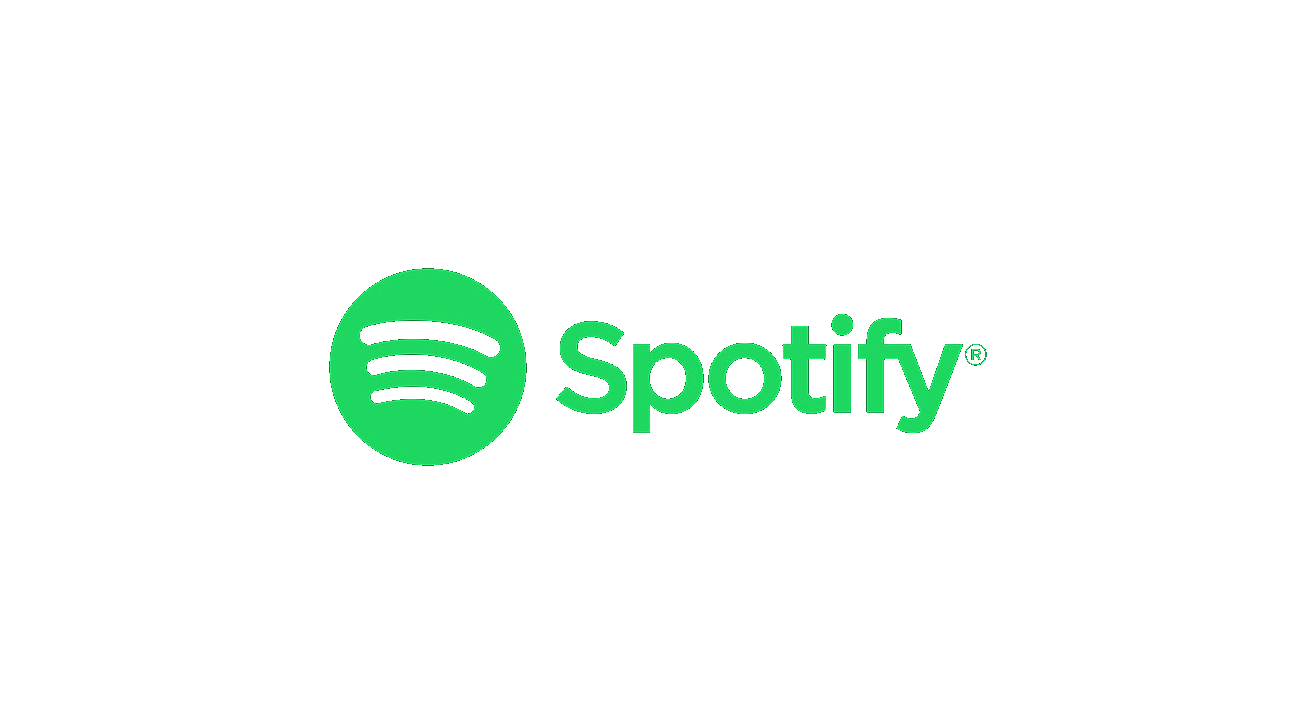